The LIGO Executive Committee Agenda for Monday 7 May 2018 will be:

Special Announcements
Albert Lazzarini
This week LIGO bid farewell to Ben Abbott (of LSC papers B. Abbott et al. fame)
after 18 years with the Laboratory. Ben is moving on to a career as expert blacksmith
and judge on the History Channel program Forged in Fire. We wish him well! 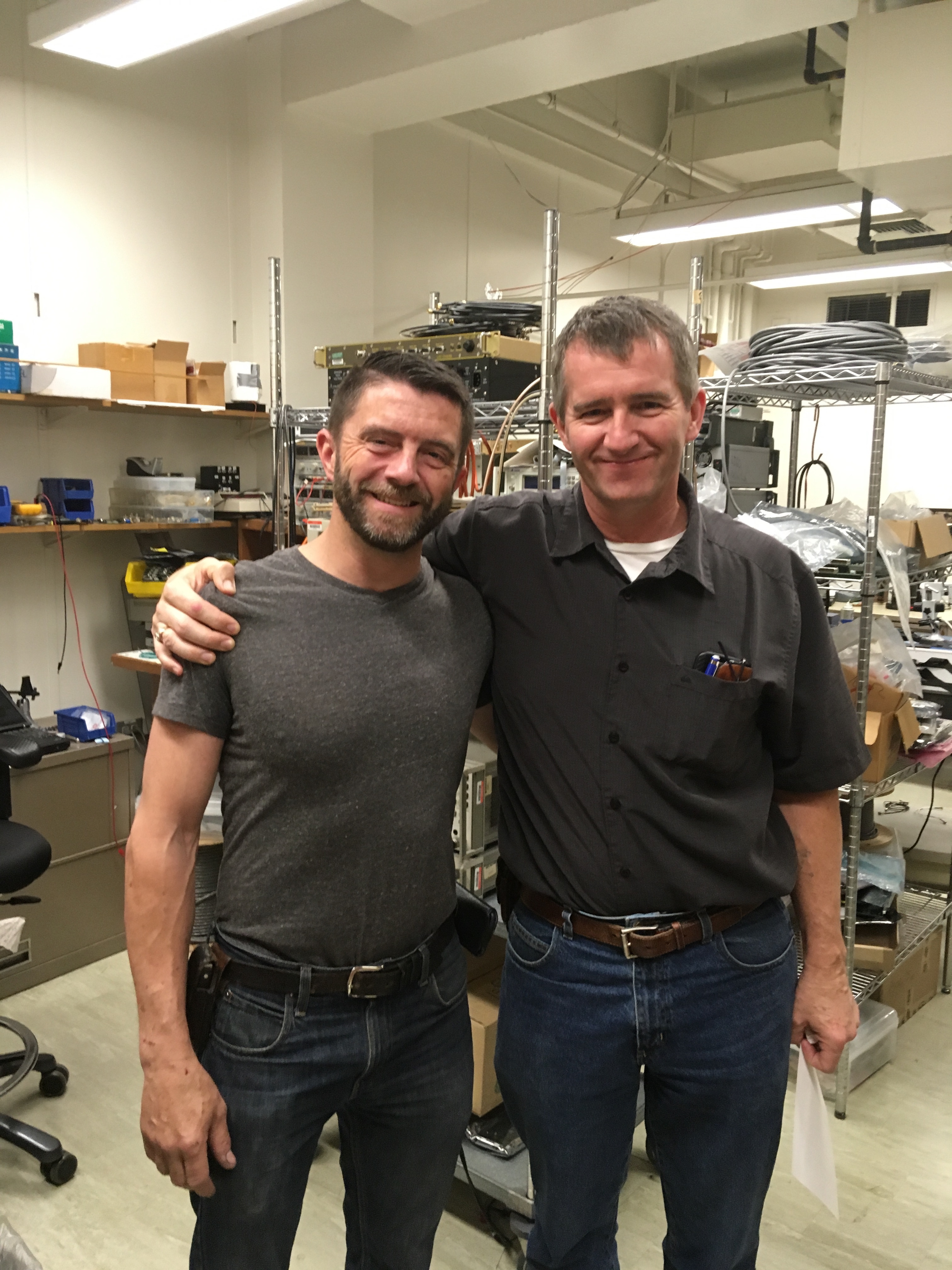 From Betsy for Betsy, Hugh, JeffK

This included 10 chamber door maneuvers on BSC1, BSC3, HAM4, and HAM5, and the addition of 80+ steps to the schedule to include the typical entry/exit gamut of First Contact cleaning of the ITM test mass, ISI table rebalancing, transfer function and ESD checks, etc. We started on Monday and finished on Fri at ~4. The pump down of the corner will start early next week.

No commissioning due to vent activities.

This Friday marked the end of week 35 of the Planned Engineering and Commissioning program of projects which commenced Aug 28th 2017. See chart below for outline and progress.

The extended vacuum team made progress on preparations for the X End gate valve (GV11) repair.

The vacuum review board has met to review readiness, timeline and resource availability for GV11 repair.

HAM6 was vented and door removed to allow ingress to conduct inspection and replacement of squeezer fiber interconnect.

Preparations being made for the next site visit to conduct BTE and BT inspection by contractor making a study of potential for and evidence of Microbial Induced Corrosion.

Key Performance Indicator dashboard of issues tracked in the FRS.

A+ coatings: processing and measuring coated samples and substrates